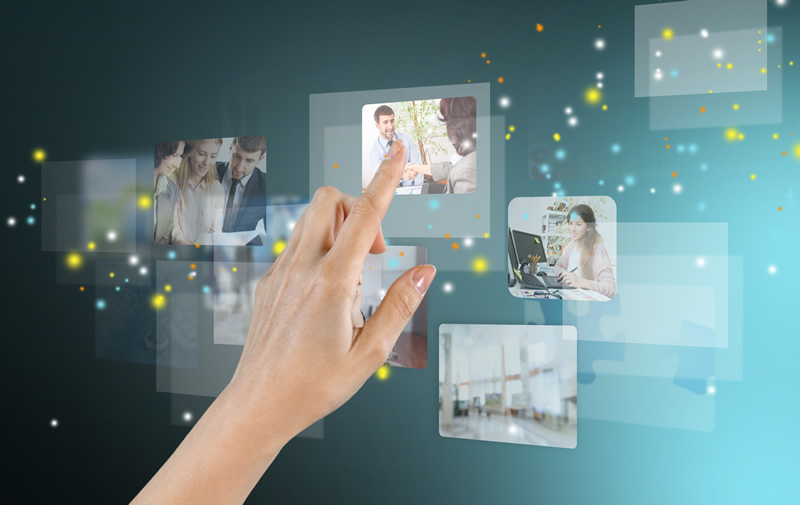 JustWatch, an international Streaming Guide with over 20 million users in 40 countries, shows where to watch movies and television shows legally online. See what is trending on streaming services like Netflix, Disney+, Prime Video and so on.

Over the last weeks, traffic has increases dramatically in some countries.
This chart illustrates the numbers before and after lock-downs or other actions governments took to contain the spread.

It’s interesting how the interest into specific movies changed. We can see that “Contagion” was suddenly the movie with the greatest demand. This trend spread through different countries. This is also shown by the worldwide search volume in Google for “Contagion”. In December 2019 it was around 135k. At the end of February we could see 1.8 million people searching for “Contagion”.

How Electrical Safety Can Make or Break Businesses

How To Safeguard Your Business’s Assets

How to Grow Your TikTok Following

4 Signals That Your Office Needs an Electrician