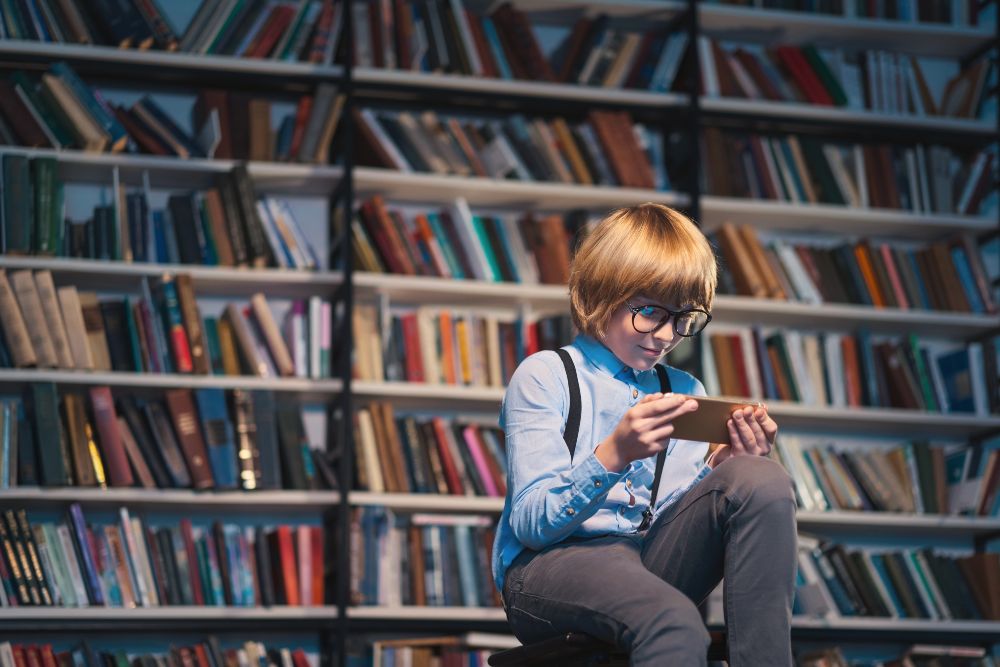 The internet is one of the greatest inventions of all time. However, there are serious dangers on the web that pose huge threats to your children. Let’s take a very close look at how to protect your children from human trafficking in the tech world.

First and foremost, what is human trafficking? Human trafficking is the use of force or coercion to obtain a commercial or sex act. In a nutshell, it is modern-day slavery. Human traffickers typically target younger individuals who might be helpless or unwary of the dangers of strangers. This could be your child if left unattended. Human trafficking results in thousands of deaths and missing cases each year.

The government is actively trying to combat human trafficking and enforce laws to prevent it. At the very least, you can always turn to your local police if you have any leads on this matter. If you and your child can learn to identify warning signs of human trafficking, you’ll have a very good chance of stopping it in its tracks.

Tracking apps exist so you can know the location of your children at all times. Download this free software on the app store on both your phone and your child’s phone. When you sync the two devices, their location will permanently show up on your screen as long as they have cellular access. You’ll be able to track their location after school and make sure the dot is moving as expected. If something out of the ordinary occurs, you can give them a call or even hit a panic button. If they lose connection entirely, that will be your signal to notify authorities.

This an amazing way to defend against human trafficking. Because you’re receiving real-time updates on their whereabouts, they can’t disappear off the map without your knowledge. At the same time, you’re protecting yourself. Your spouse will be able to monitor your location as well, so the entire family has each other’s backs.

Antivirus software is also a must. When your child goes online, they are exposed to the entire internet at once. They can communicate with others via chat rooms and message boards, and before long, your child could be in contact with a malicious party. These connections are often formed from unwanted messages. Your child might download a random file that includes some sort of virus. This virus could encourage them to visit some website where they are exposed to all sorts of crime and images.

By installing antivirus software, you’re reducing the chance of negativity on your computer. These files are stopped in their tracks, and you’ll even receive a notification. Then, you can check out the source and make sure your child isn’t on any inappropriate websites. Make sure to download this software on the internet browser as well as the computer itself. Programs plagued with viruses are extremely sneaky.

Last but not least, it’s more than worthwhile to discuss human trafficking with your children. While you don’t have to go through all the details, there’s no harm in establishing the fact that bad people are out there. Tell them that it’s wise to limit contact with strangers who might be up to no good.

If you’re direct with your children, they’ll be more inclined to take the issue seriously. You don’t want to be indirect and say that strangers might do funny things on the internet. Tell them that there are people out there trying to kidnap you and take advantage of your weaknesses. Do not converse with them. Give examples of human trafficking cases and what went wrong in each one.

When all is said and done, it’s very important to protect your children from human trafficking in a tech world. Every time your children go online, they are susceptible to interference from strangers. By adopting these practices, you can rest assured that they are safe and sound on the home computer.

Next post 5 Unique Ways to Give Back to Your Community

When Should You Invest in Email Marketing for Your Business?

How to Handle Taking Care of Business Assets for Retirement

Interested in Constructing a New Office? 4 Things You Need to Know

How AI is Changing the Face of Customer Service