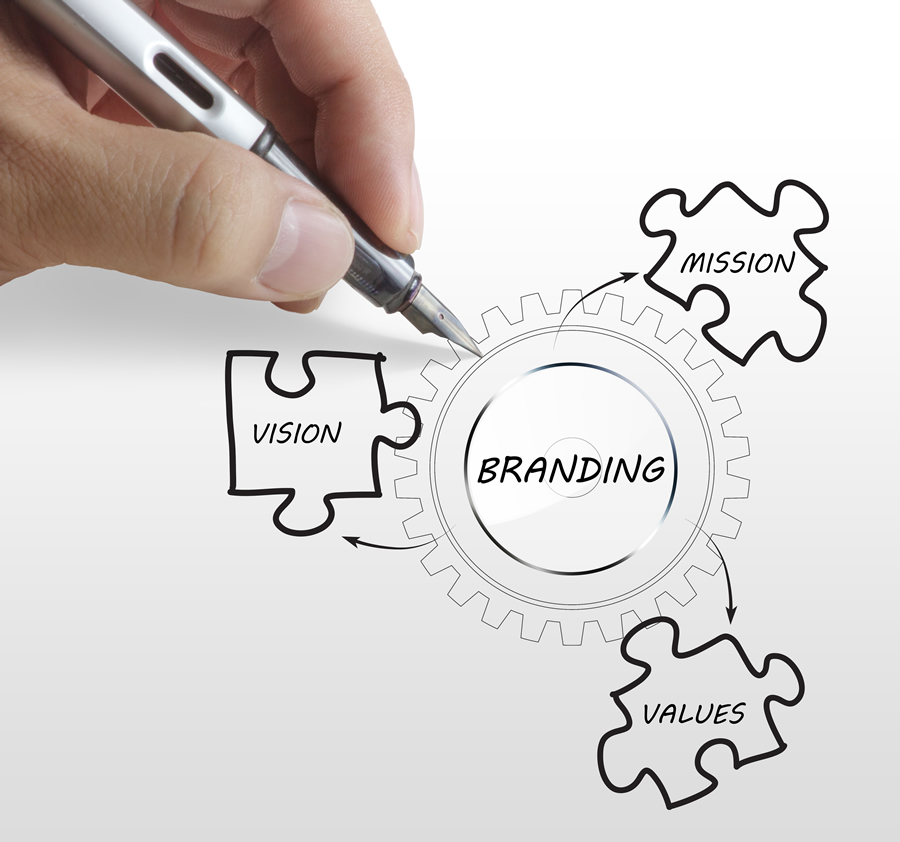 Have you ever noticed how much business people and entrepreneurs love to talk about their success?

The majority of these successful businesses and people barely talk about their failure journeys and struggle phases; for most of them, mistakes are swept under the rug and forgotten as quickly as possible. But do you know something? Mistakes can actually give us a chance to learn the basics for those courageous enough to embrace them.

I love to interview minded people and when they tell me about their wild success journey and all the profits they’ve made, I often ask them to tell me what and when they did wrong. If they can’t name any of their past mistakes or start to sputter, I know immediately that I can discount most of what they’ve just said.

The Problem Persists in Following Someone Else’s Success

No doubt, success stories actually provide inspiration to me, to you, and to all of the entrepreneurs (locally or globally). The wrong side of the story is; continuously listening to others tell you how innovative or great they are can be a problem. How? You may start to believe that they must know the best way of doing something and whatever they did during the journey, was the optimal success path. When you internalize their way as the “right” way, you begin mimicking them instead of striking out on your own and finding a way to improve things.

In a recent conversation, I came through this question, “What is something you wish someone would have told you before starting your first venture?”

For me, the answer is “nothing”!

It doesn’t matter what anyone asked me; I’m the kind of person who believes in performing A/B split testing at every phase and I love experimenting things. I strongly believe what works for one person or organization might not be as productive for others, and on top of that, I would rather learn from my past mistakes instead of following tired advice from someone who has experienced success with their own ways. This is something I like to call a “learn as you grow approach”.

There is No Exact Formula; Don’t Rely on Others’ Suggestions

Having a “learn as you grow” approach means you never assume that someone has figured it all out. But that doesn’t mean that you know all the answers, either. Once you get started, anything can be improved upon, no matter how organized or widely accepted it might be.

After spending excellent 80 years of trade in natural fibers and wool, the 3rd generation of the Wood family actually wanted to expand into the online clothing segment. Everyone seemed to have their opinions about how they should embark it, but they didn’t care how it was supposed to be implemented. They just wanted to do it the most impactful way.

They combined their online branding expertise, their knowledge of logistics and operational efficiencies to develop their own methods while maintaining the ethics of the company.

It worked. A new extensive shape of business is being established for the next generation of Wood family to expand further in the modern era of British culture. Genie Recycling pays you the best price for recycling your unwanted accessories and clothing quickly and simply!

Bottom Line – Can’t we make mistakes? Yes, we may but we should view every mistake and potential defeat as an opportunity; opportunity to improve. This can give us the requisite flexibility and adaptability, to build an organization’s framework that can be easy to adapt changes and grow quickly.

A Learn-as-You-Grow Mentality Helps You Adapt

The fear of failure (also known as – “atychiphobia”) is the primary reason most of the entrepreneurs stipulate the “safer” way of running and organizing their businesses. They tend to follow so called best practices and tested methods to minimize the chances of failure. The question is – Is this approach make them invincible? NO.

Mistakes are inescapable, no matter which avenue you choose. You know the difference; entrepreneurs who love themselves to be guided throughout the process are less likely to adapt.

Imagine an antelope born and raised in a zoo. He learns from an early age when he will be fed and where he can roam. But what happens when he’s turned loose in the wild? He’s eaten!

People who can’t learn as they grow, who can’t challenge the status quo, show resistance to find creative solutions to the problems they face put themselves at an evolutionary disadvantage. The worst part is – they end up becoming part of the digestive process. Thus, they never reach their full potential and their start-ups are never as strong as they could be.

So, what does this mean? Don’t rely on others to guide you, to tell you how to run your business. Instead, adopt the learn as you grow mentality, and embrace every misstep as an awesome way to improve. This way, you’ll become more productive, more efficient, would be able to adapt anything, and creating solutions that are better than the conventional ones. And do you know something? When people ask you about your mistakes/success journey, you’ll proudly talk about the events that helped shape your start-up into something great.

BIO text – Shyam Bhardwaj is a professional SEO consultant and has worked with A-listed agencies including 4Point Digital, White Rabbit Marketing, and The Website Group. You can follow him on Twitter – @shyam_bhardwaj

Next post Tips for a Successful Startup: The Importance of Market Analysis

10 Investments to Make When Starting A New Business

7 Factors You Must Consider Before Running Your Business

What Should Go into a Banner for Your Business?