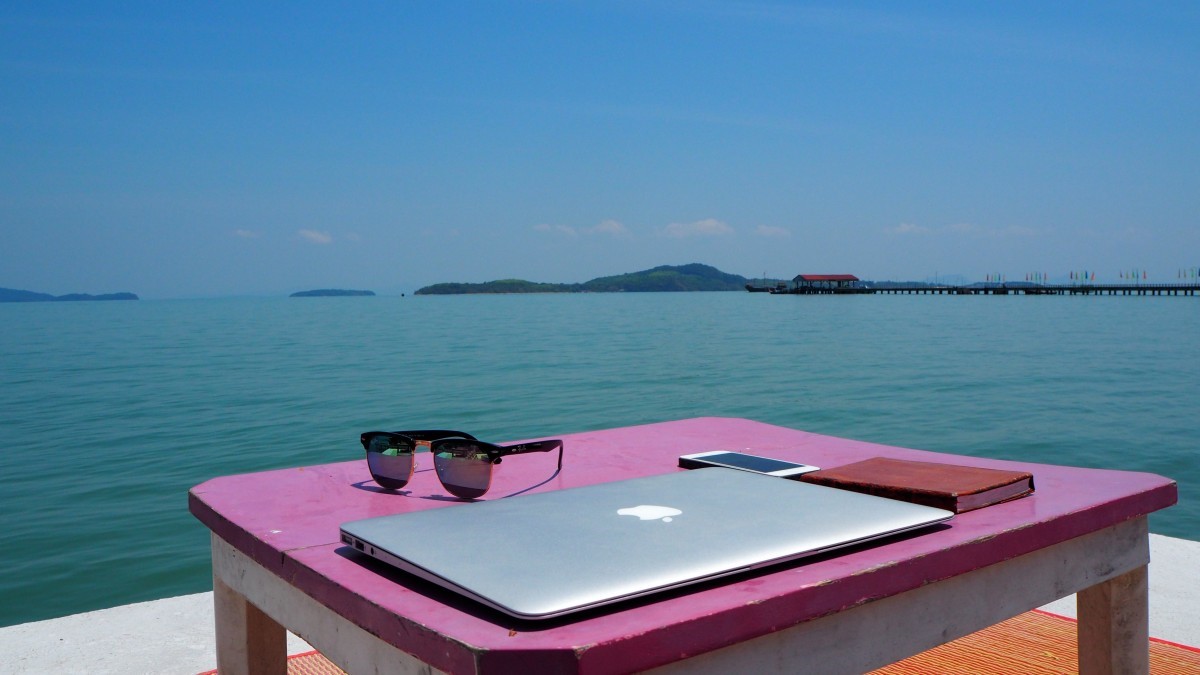 When we’re trying to conserve our business’ productivity, its integrity, not to mention its finances, the modern approach that so many companies look to is the remote working setup. Naturally, it’s a big draw, not just because it’s a way to cut those financial corners, but it’s a way we can hire so many people, and actually, make the most of the limited finances we have. But, with remote working comes a lot of questions, not just in terms of the technicalities, but also, when you’re hiring remote workers or freelancers, this question of trust can arise. Are remote workers to be trusted? And how can we get around this issue?

The Handling Of Sensitive Data

The one basic way we can get around this is to have contracts. Even a freelancer contract carries a legal cache, and it’s the best way for us to cover our bases. Unfortunately, the difficulty of ensuring remote workers and freelancers handle data effectively is all about consistent communication. While there are some technological ways for you to keep on top of this, hiring a virtual server hosting company to do the monitoring, or hiring a dedicated team to monitor the computer components will ensure that you are keeping some sort of watchful eye on your remote employees.

Improving Your Communication With Them

As we can struggle with the idea of control when we have remote workers or freelancers, it’s important to differentiate between the two terms. Remote workers can be hired on a permanent contract, but freelancers are not. So, if you are concerned that the two aren’t mutually exclusive, you have to think about what you want from your employees. In addition to this, if you want freelancers to feel part of the team, you have to make them feel just that. The big anxiety that we can have when it comes to trusting remote workers is that they can leave us in the lurch when there is a deadline looming, and while we don’t want to be let down, if we don’t give them any sort of incentive to keep working for us, such as by minimal communication, then part of us shouldn’t be surprised when they do inevitably jump ship. Improving your communication isn’t about messaging them every 20 minutes or so, it’s giving them that room to breathe but showing them that you have faith in their abilities to complete the task. This is a hard thing for us to come to terms with, especially when we’re trying to keep numerous plates spinning, as well as get to know the new members of the team.

5 Online Side Hustles You Can Do During Quarantine

Expanding Your Business & Landing It Right