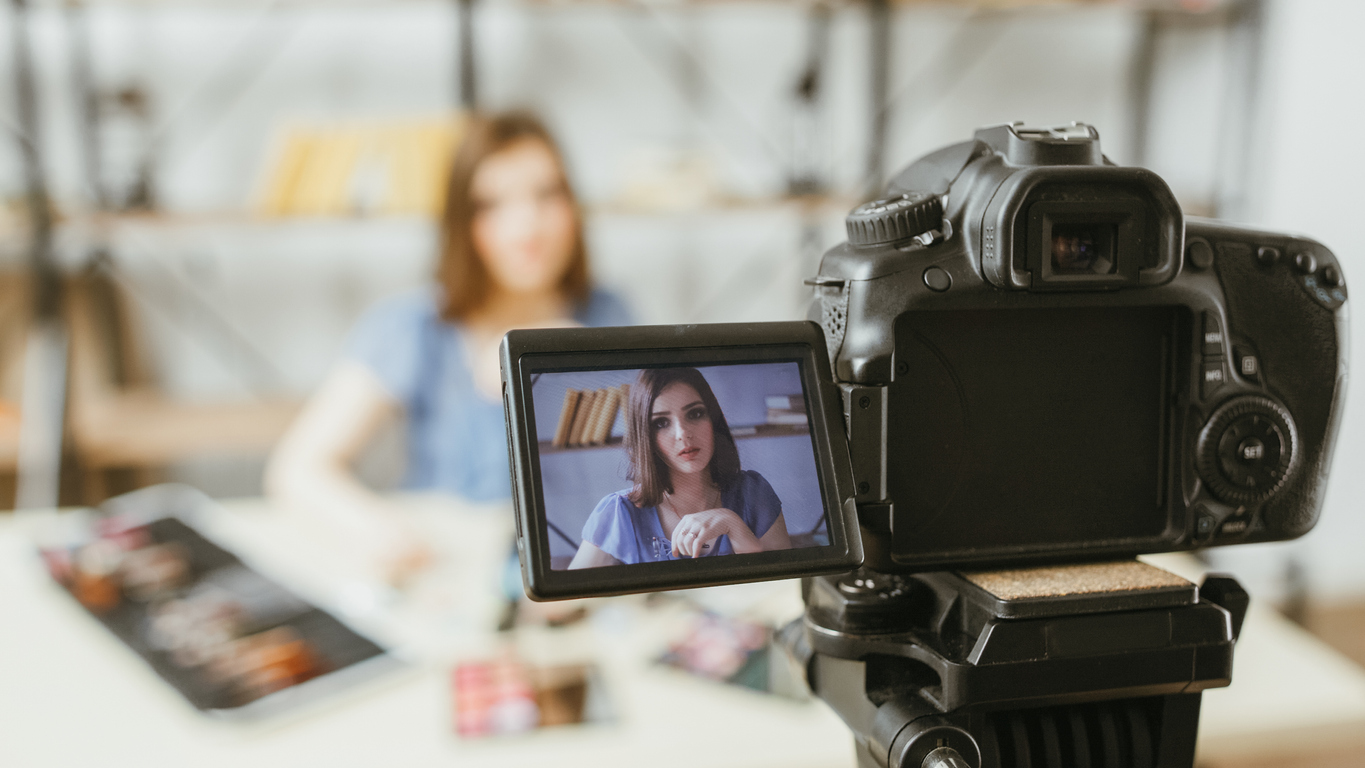 There is an old saying that the answers to tomorrow’s problems are jobs that have not yet been created. Those born not long after the turn of the 20th Century, the famed “Greatest Generation,” couldn’t have imagined that in a few short decades some of them would become radar technicians or nuclear physicists in a technological boom brought on by war. Likewise, their children likely didn’t expect to send men to the moon or develop personal computers, and no one could predict the jobs that would spring up out of the Internet Age; jobs that are now being done by their grandchildren and great-grandchildren.

Jobs For A New World

Some of these jobs are wholly new, created to meet the demands of some other equally new inventions, like the way search engine companies were established to harness the flow of information that was proliferating unchecked on the internet. Other jobs are innovations on long-established professions, refitted to the digital age, like how digital marketplaces are simply a department store without the overhead. One of the most lucrative job innovations to arise within the last decade is one that stands on the shoulders of the work grandpa was doing at the ad agency, but with a far wider reach: internet influencers.

For a market that didn’t exist even ten years ago, the influencer industry is now valued in the billions of dollars today. Corporate representatives are no longer reserving launches and blowout events for the news and industry luminaries; now influencer events are part and parcel of the wider marketing push, providing these individuals, like gabby epstein, with everything from early-access product demonstrations to premier media positioning next to executives and celebrities (the proto-influencers), all while dining at the finest restaurants and bars in the city.

The Power of Mobile Marketing

Oftentimes, these influencers are positioned as the “ace-in-the-hole” for these large companies with something to sell. Without having to rely solely on the genius of an advertising push that will move everyone who sees it to stop what they’re doing to learn more about the product, companies can work with these individuals to share personal experiences with anywhere between tens-of-thousands to millions of subscribers, much like a friend would do over a coffee and scone one-on-one.

One advantage to using an influencer is that without being traditional employees of any one company, influencers are uniquely situated to travel from event to event, adding their voice not only to the cacophony of media moguls already there, but to show products “on the road,” with a personal touch. What do these shoes feel like after walking around in them all day? How does this mattress feel after a month of using it? How refreshing was this new hotel’s spa? Influencers aren’t shackled by traditional 9-to-5 operating hours and can give situational, “on the go” reviews.

The other advantage is that influencers don’t need, and often don’t work with, the same set of tools used in traditional advertising. Gone are the days of needing a dedicated art department, content department, and SEO department to ramp up an ad campaign﹘all influencers need is a cell phone. By leveraging this two advantages﹘the flexibility of being a voice out in the world, independent and autonomous, and having an all-in-one tool like a cell phone from which to create content and connect with an audience﹘the “mobile marketing” industry is given a new identity in these influencers.

There is nothing easy about establishing oneself as an influencer. Each attempt is a grassroots endeavor starting with a domain, a blog or Instagram account, and a unique voice. In today’s world, an influencer must be many things at once: a model, a writer, a humorist, a marketing expert, a secretary, a philanthropist, and a corporate executive all at once. That’s because the most important brand the influencer will ever rep is themselves, and people will be watching to see how they use their time, money, and platform.

For those looking to become an influencer, there are a few essentials that can’t be ignored:

The World You Create

Influencers have quickly risen within our society to be simultaneously a voice for a company, and a voice for the consumer. Honest, enthusiastic marketing makes the influencer industry one of the rising professions for young people with good people skills and technical savviness. For all its perks, it is not an easy job and requires daily consistency and drive that separates the voices we hear from the voices we don’t.

Next post Is Safety a Primary Concern at Your Business? Here’s What You Will Need

Reasons Why You Must Opt For Digital Marketing Today!

How You Can Promote Your Luxury Brand to the Right Customers