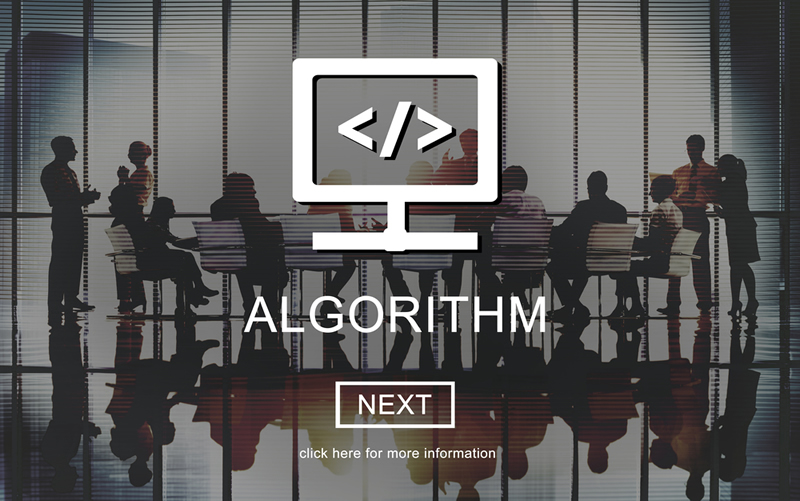 For a small business owner, the rise of social media might seem like a godsend. Up until now, there was no way mom-and-pops could compete with slick advertising campaigns from their much-larger competitors. They often had to rely on word-of-mouth or the occasional local radio spot or newspaper ad, while the big guys could carpet-bomb the market with television commercials and billboards. On social media, however, the playing field appears to be level. Rather than staking out an advertising time slot in prime time, your ads can theoretically be seen by just as many people as a national brand’s.

This is a major part of the reason companies have put almost all their chips on Facebook, Twitter and other social media platforms. In 2018 alone, companies spent more than $100 billion trying to reach their customers through these digital platforms, and that figure increases every year. The irony is that by flooding the marketplace with social media ads that are supposedly less expensive and more democratic, brands have made it more difficult to attract new customers. If you’re still expecting to get a leg up on your larger competitors by bombarding social media, you need to change your trajectory and fast.

Although relying on algorithms to push your messaging to consumers might have been cutting-edge 10 years ago, today it’s more likely to alienate your potential audience. Brands that have massive followings on platforms such as Instagram or Twitter often become complacent, pushing out the same tired messages and expecting them to have the same impact as before. This is why four out of five Millennials and Gen Zers say they’re not impressed by brands that have huge numbers of followers.

Because advertising on social media is so much easier than traditional channels, it’s also much easier to annoy the average person. Even though Facebook’s algorithms are supposed to be the model for the industry, it’s been reported that only around 20% of the ads seen in the average user’s newsfeed are relevant to their needs and interests.

Furthemore, given younger demographics are only engaging with social media channels through their mobile devices, advertising on social channels is now being regulated by Apple and its control over the iOS ecosystem. Apple asking consumers if they want to opt-out of apps tracking them across the web with iOS 14.5 has led brands to be left wondering if their performance advertising on social media channels is even working any more as they’re left with limited data.

Marketing through social media is too easy and still too effective for your company to abandon entirely. However, it’s clear that simply blasting away at your audience with targeted ads isn’t the sure-fire strategy it once was. Smart companies are focusing their efforts instead on the quality, rather than the quantity, of their messages.

Authenticity is the name of the game when it comes to cutting through the noise and making an impact with your potential customers. You need to make sure what you’re saying on any platform brings value to those that hear it. The more genuine your content is, the more likely you are to create a true relationship with your audience.

To learn more about why you can’t buy customers on the Internet anymore, check out the accompanying resource.

Previous post Liabilities You Can Protect Your Small Contracting Business Against

Next post Is Your Business Ready For Freezing Temperatures? Probably Not