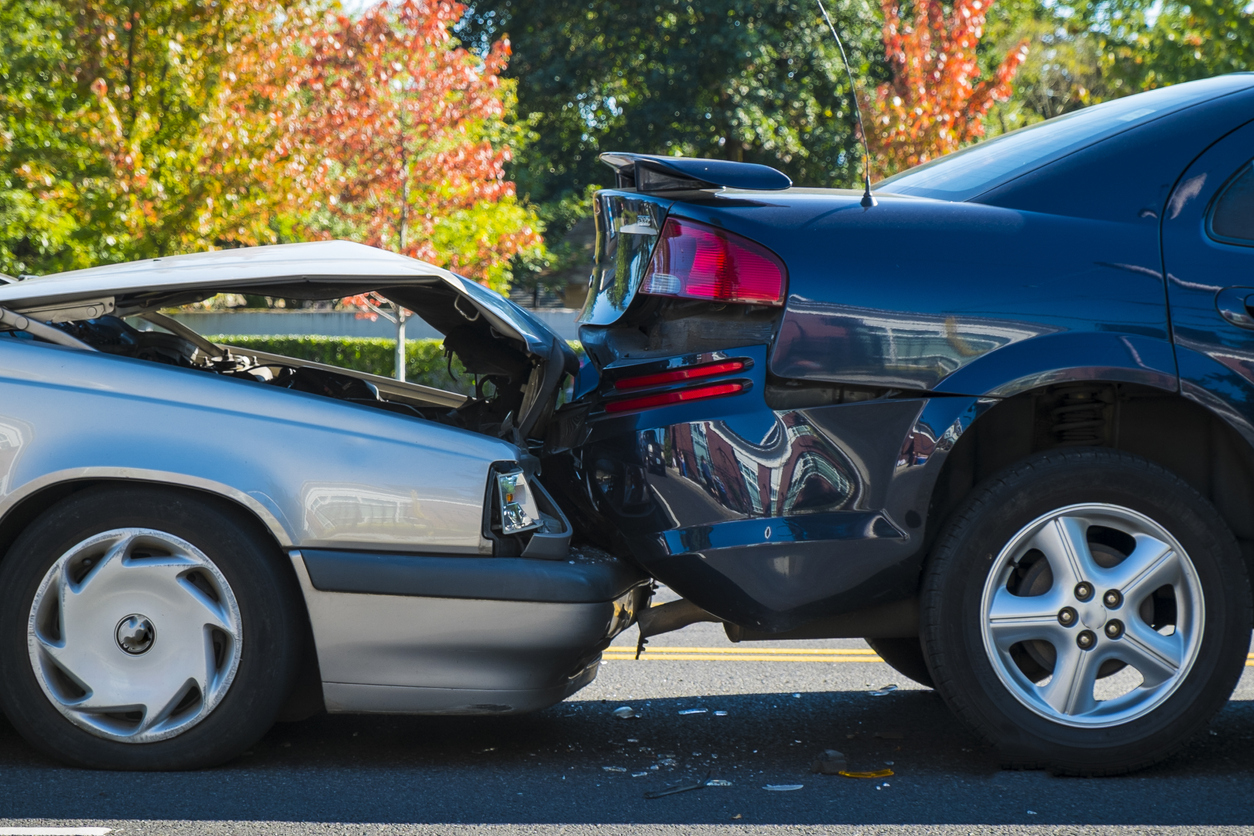 More than 3 million Americans are injured annually in car accidents. Usually, an eleven-day leave is granted if someone suffers a car accident. However, eleven days is not enough if... 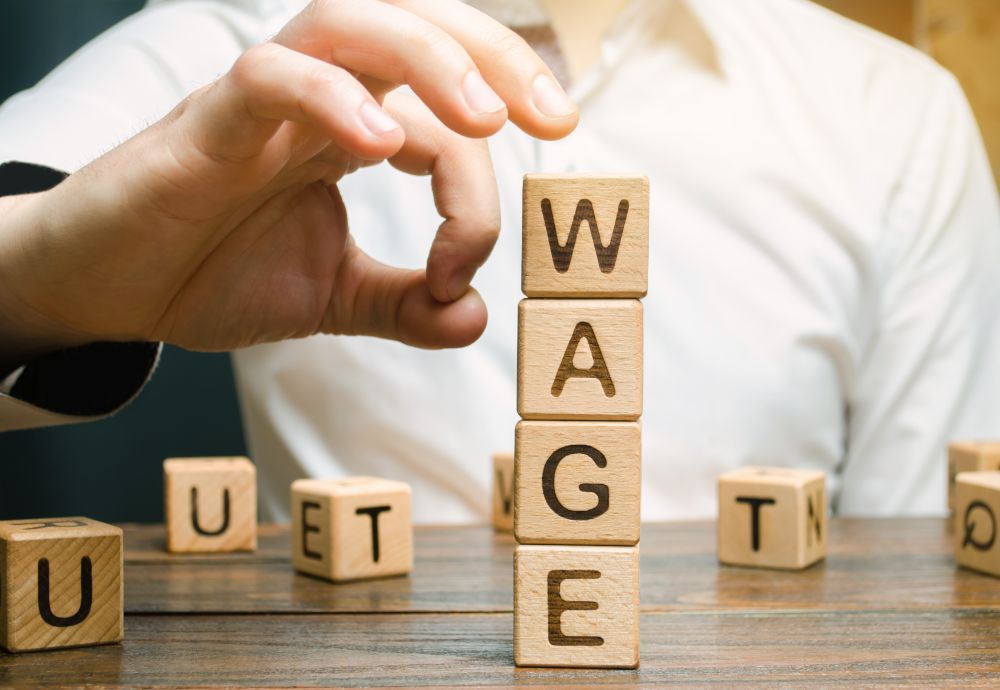 You have likely heard of people having their wages garnished. You may have some questions about what this means. More importantly, you may want to know what you can do...

The financial uncertainty brought on by COVID-19 is leaving many business owners at a loss for how to pay their employees. While some companies are furloughing their staff until further... 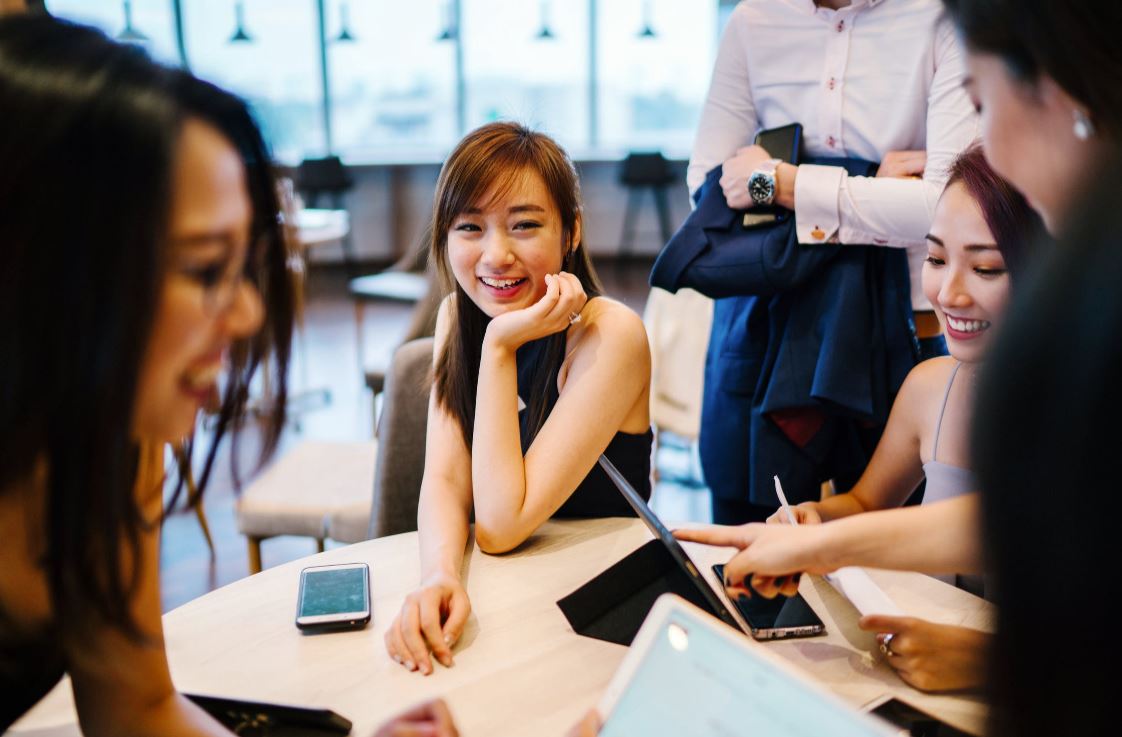 Attracting new and qualified employees can often be a challenging and complex process. There are many factors to consider when recruiting new employees, such as the background, qualifications, and educational...

During his January 2015 speech, President Obama mentioned wanting to see a small hike in the current federal minimum wage per hour (the wage varies in states).

In Seattle, the mayor announced a plan to incrementally increase the minimum wage in his city over a span of between three years and seven years to up to $15 per hour.

It seems inevitable that minimum wage employees will be able to look forward to higher wages in the near future.