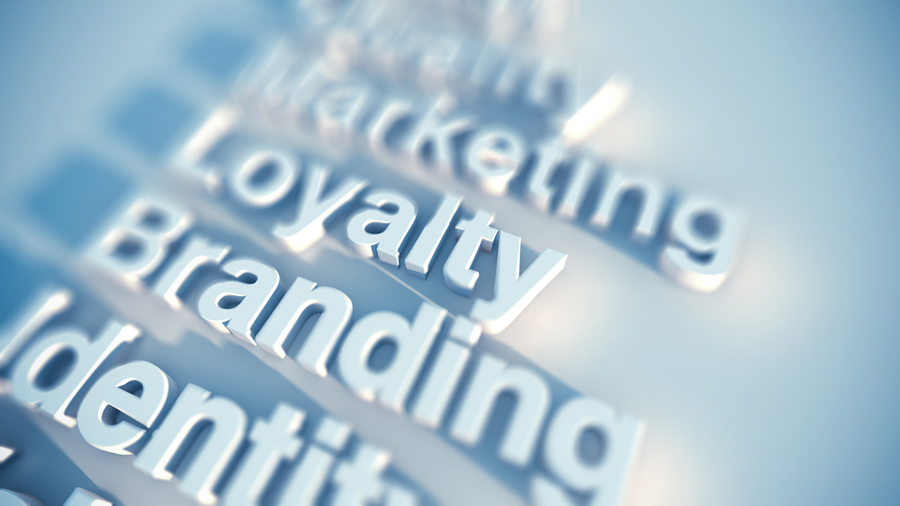 Nightmares can affect us in many different ways. A recurring nightmare can constantly pester us and force us to wake up worried and in cold sweats, and they can also become psychologically damaging at times. Luckily, this is rare and most of us experience nightmares because we’re worried about something. Whether it’s a phobia of losing your business or being embarrassed during a public appearance, here are some of the customer relations nightmares that you never want your business to go through, and also how to avoid them.

Injuries can happen in a number of different ways, and there’s a huge difference between physical and psychological injuries. For example, specialised services like Elan Law bed bug lawyer may be required if you operate a service such as a hotel or fashion store. Bed bugs can easily transfer between people on their clothes, and it can create widespread panic. No one wants to be told that a customer found a bedbug in one of their packages you sent overseas, and it will create a storm of negative publicity.

In order to prevent situations like this, it’s important to learn everything about your business and plan for any possible failures because there’s no coming back from it. Make one mistake, and you’ll likely lose a huge chunk of your business, if not the entire company.

Going viral on the internet can happen in a number of different ways, but you’ll ideally want it to happen in a positive way. Going viral for negative reasons will get you out there but, contrary to popular belief, not all publicity is positive. The internet is a ruthless and cutthroat place, so if you want to stand out it has to be for all the good reasons and you may even need to learn about how internet culture works if you want to take advantage of going viral. The last thing you want is to have your name associated with an internet meme that mocks your company, because you will forever be branded as a joke business that can’t be taken seriously.

And lastly, on the topic of internet culture, it’s important to understand that other companies will try and take advantage of internet trends to bring your business down. For instance, Wendy’s started a social media stir when its Twitter operator started ridiculing other companies and people on Twitter. The Tweets went viral and boosted business for Wendy’s. Although it sounds ludicrous that negative comments directed at paying customers helped to boost their business, it’s one of the quirks of the internet and you need to be ready to appeal to the general audience of social media if you want to remain successful. If you’re on the receiving end of this type of ridiculing, then you need to prepare a comeback or else you’ll be shunned by many young and impressionable consumers.

How to Build an Online Business from Scratch

5 Services a Major Company Needs to Be Successful