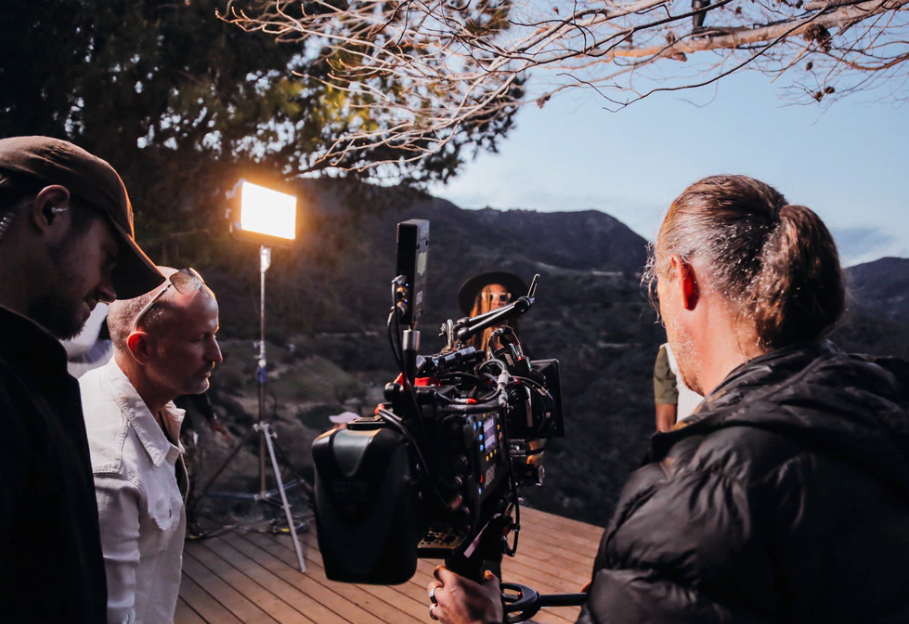 Creative industries can be some of the hardest to break into so many people who are interested in these fields will move to larger cities where the professions are in higher demand. Some cities are hotspots for a variety of artists.

There is a higher concentration of artists and creative careers in Los Angeles than anywhere else in the country. Many large companies are based in LA making many musicians and actors flock to this grand city. It also attracts many wealthy occupants which allows many fashion, interior, and graphic designers to get a foothold. This is of course the place were actors go to get their big break, but also set designers, wig and makeup techs, camera crews, and the technical side of showbusiness that people don’t think about.

New York is a vast city with a variety of artists all around. Those looking for fashion based careers such as modeling and designing are drawn to remain in the city beyond New York Fashion Week. It also attracts musicians and writers as most large companies within creative fields have their East Coast base in New York. When you first start out you probably won’t be able to afford a flat in Manhattan, many people first find movers in new jersey, Queens or other nearby neighborhoods and move up as their positions move higher in salary.  This is also the must to city for advertising, marketing, graphic design and creative writing positions.

Many people dream of having their own show in Vegas. Dance, magic, music, and more thrive in this city of dreams. There are stages that are fit for beginners to large name acts. Making a name in Vegas can allow you to grow into local stages that draw a larger crowd than the local stages almost anywhere else in the country. If you are looking for a job in theater production, sound production, sound design, and stage management then Vegas has plenty of work for you. Their support of the arts can bring more attention to performing arts than most other cities.

Support for the arts can be found on every corner in New Orleans. The streets are often lined with musicians and other artists which can make it easy to put yourself out there in a positive light. Jazz is supported more in this city than anywhere else in the country. This eccentric city has room for a wide variety of colorful artists.

Rich in musical history and by far the most affordable city on the list, Nashville is probably the safest move on this list. While musicians are the most popular artists in the Nashville area, there is also a high demand for graphic designers in this metro area.

There are pockets of creativity located throughout the country and around the globe. Find the one that is most compatible with your career aspirations. Work your dreams into reality by relocating to a city where your talents are needed and valuable.

Office Moving Aftermath: 18 Tips for Settling into Your New Space

Ready to Onboard? 5 Tips for Finding Great Applicants