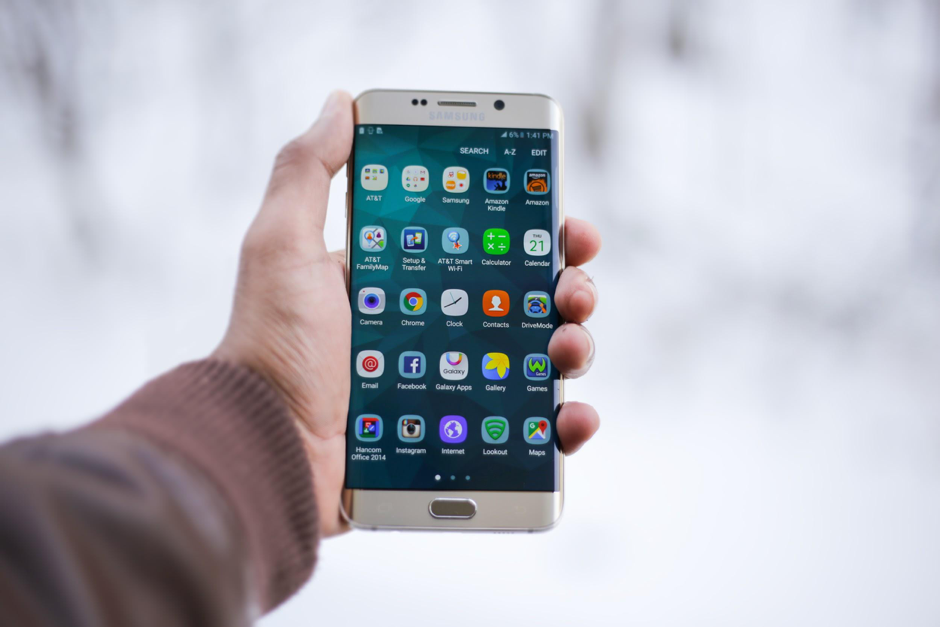 It can sound a bit harsh to say someone hates your app, but if you’ve gotten to the point where you feel like it could be possible, it’s time to figure out why. When you have a business, and you create an app, your objective obviously isn’t to have people hate it.

Unfortunately, more often than not that can be the case. If you can identify what elements of your app design or functionality users don’t like, you may be able to fix it without a complete overhaul.

If you’re not sure where to start, the following are some of the top reasons users could be less-than-thrilled with your app in its current form.

Users Don’t Know When Something Is Happening

You’re using an app, you push something, and it seems like nothing happens. There’s no acknowledgment that you’ve taken action.

Is it working or not? It’s extremely frustrating but all-too-common.

When you create your app, you want your users to know that their action is recognized. For example, you can show an icon of movement or that the screen is being refreshed. You want to be able to create a sense of cause and effect for user actions.

Nobody likes intrusive advertising in any media. We’re at a point in digital technology where people can largely avoid advertising altogether if they choose. So while you may need to drive revenue with in-app advertising, you need to be careful with it.

You don’t want to include super graphics-heavy advertising or video ads that are going to make someone’s phone seem like it’s going haywire every time they use your app.

You also don’t ever want to include any unresponsive advertising. It’s going to be highly frustrating, and even if your app itself is great, it’s probably not going to matter.

Push notifications can be an excellent marketing tool, but not when you’re bombarding users. If someone feels like their smartphone is buzzing every hour with your push notifications, they’re probably going to uninstall the app.

As with advertisements, you need to be smart, strategic and discerning with your push notifications, so they create value rather than turning off users.

When someone downloads an app, they do so because they want it to bring value to their life. It’s not about your business getting feedback.

If you’re using every second a person spends in an app asking them to like or share it, they’re going to feel frustrated.

That’s just a big interruption and obstacle in the overall user experience. If someone is trying to complete a task in your app and they keep being stopped so it can ask for a review or a like, it’s a problem.

Of course, in-app feedback can be useful, but it can’t be overdone, or like advertising, it can’t feel intrusive to the user experience.

Finally, be on the conservative side when it comes to how many personal details you’re asking your users for. Yes, your app may ask for some, but it’s important that you do so for a purpose, and you disclose this to users with transparency. Otherwise, they’re going to feel like you’re trying to exploit them or take advantage.

3 Ways to Get Your Brand Noticed

How To Expand Your eCommerce Business Beyond Your Borders

The Best Ways to Grow Instagram Followers for Free