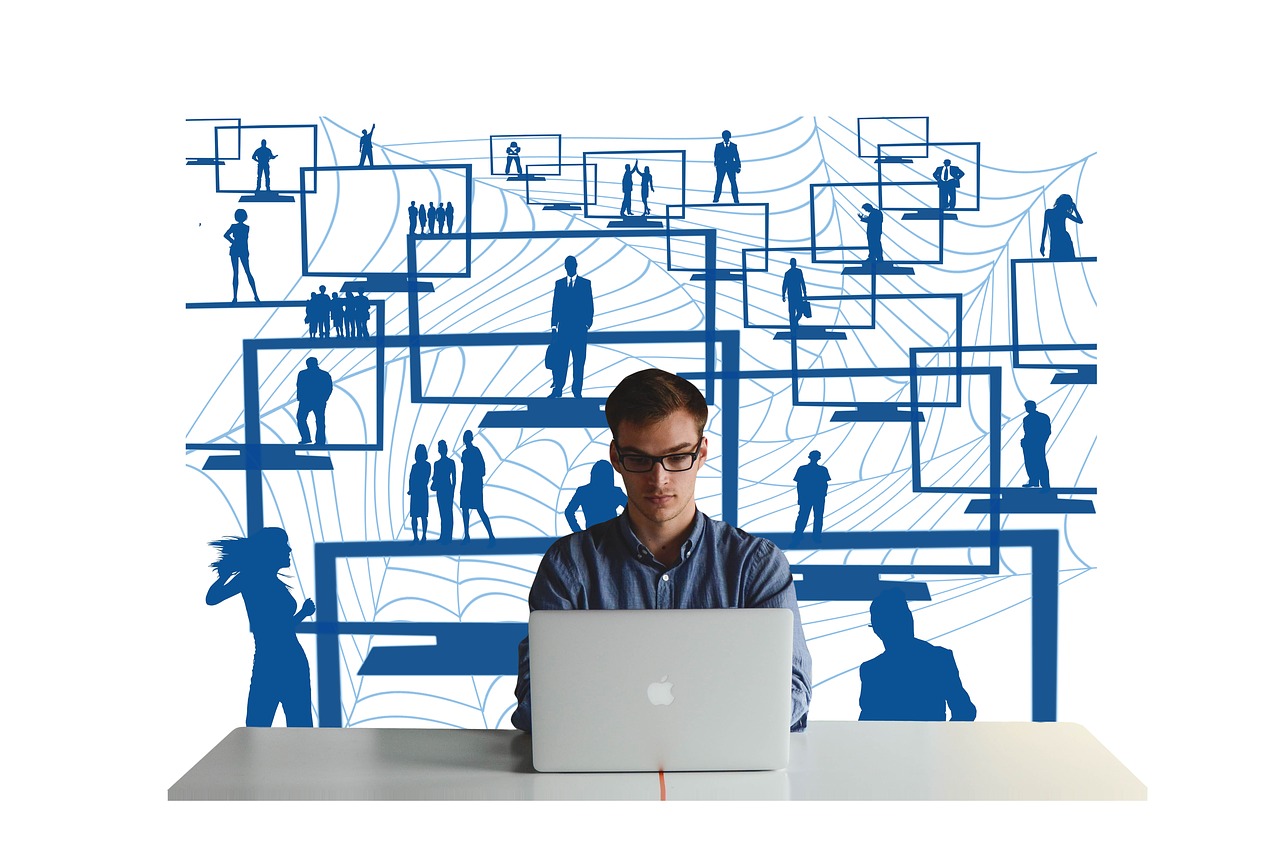 According to a report by Refinitiv, the US saw a significant decrease in mergers and acquisitions (M&A) in the third quarter (Q3) in 2019. The (M&A) plummeted to $246 billion, an all-time low after 2014.

Globally, the drop is not as steep. However, it is still the lowest since 2016. Q3 was dismal for the global M&A scene.

In total, small and large corporations have announced over 44 major M&A deals worth more than $75 billion.

The most recent update comes from none other than the search engine king. As of November 11, 2019, Google has made its intention to acquire FitBit for $2.1 billion official. It will give Google a competitive edge. According to Forrester data, smartwatch sales will outperform fitness tracker sales the next year. Google’s foray into healthcare will hopefully enhance people’s trust in the search engine giant to protect their data! It will improve Google’s opportunities in healthcare and give the brand a competitive edge over dedicated smartwatch manufacturers, including Apple.

In a $15.7 billion deal, Salesforce acquired Tableau in August 2019. As of August 1, Salesforce brought the world’s #1 CRM platform and #1 Analytics platform together. It will provide Salesforce with the extraordinary chance to serve its clients with seamless data storage, management, and analytics service on one integrated platform. Salesforce can become the driving force in the big data revolution in 2020 thanks to the new acquisition.

Their merger has paved the path for platform-agnostic innovations that can potentially redefine both defense and aerospace. The new entity – Raytheon Technologies Corporation (RTX) has a net market value of $182 billion after the merger.

According to PitchBook data, Jask Labs raised more than $50 million in funding, and it was valued at $93 million before the acquisition. According to RaminSayar, CEO of Sumo Logic, “The acquisition provides a complete security solution to our company.”

SoftBank, the Tokyo-based conglomerate, is ready to take over WeWork stocks of over $1 billion. Under the leadership of Masayoshi Son, billionaire, and CEO, SoftBank will pay $185 million as a consulting fee and $500 million of credit to WeWork co-founder and former CEO, Adam Neumann.

As per the terms of the acquisition, Neumann will step down from all responsibilities as the board member of WeWork. However, the former CEO will maintain stock in his company.

Facebook has acquired a billion-dollar startup, CTRL-Labs. An all-powerful wristband that can transmit electrical signals from your brain to the PC is the star product of the nascent startup. According to Bloomberg Reports, the deal will cost Facebook between $500 million and $1 billion.

The first news of the acquisition came from the head of AR and VR of Facebook, Andrew Bosworth, “CTRL-Labs will join the Facebook team to create state-of-the-art neural interface tech and get it to consumer products.” CTRL-Labs was founded in 2015, and to date, it has raised over $67 million in venture capital.

GitHub has acquired the coding analysis tool Semmle. The Microsoft opensource code hosting service platform has not revealed the price of the deal. However, Semmle raised $21 million in the Series B round powered by Accel. The company had also raised $31 million before this acquisition.

The company was a product of research at Oxford University, and its primary objective is to make the identification of vulnerabilities in the code much faster than before. Before the acquisition, its clients included the likes of Uber, Microsoft, Google, and NASA.

Another major acquisition deal in the domain of financial technology and services is the acquisition of First Data by Fiserv. Fiserv acquired the payment solutions company for $22 billion. The all-stock acquisition has led to the merger of the two Fortune 500 companies.

It will unify the leaders of back-end processing services (Fiserv) and point-of-sale transactions (First Data) and bring forth the opportunity to create an end-to-end solution inside the payment space.

In the third quarter of this year, Microsoft acquired Movere, a leading cloud innovation provider. Earlier this September, Jeremy Winter, the Partner Director, Azure Management has announced, “Movere will complement the Azure Migrate technologies and services.” The integration of the cloud migration technologies with the existing Azure Migrate services will make migration much easier for all Microsoft 365 users.

Movere, the Washington-based SaaS startup was an AWS Advanced ISV Partner for migration and a certified MS Gold Partner, before the acquisition. Microsoft has not released the financial terms of the acquisition.

Although 2019 was a slow year for mergers and acquisitions for companies in the US, some of the biggest names were involved in successful billion-dollar deals in Q2 and Q3 of the year. These deals definitely pave the path for more rewarding business deals in 2020. Some of the mergers will create new platforms of innovation, while others might make way for further mergers and acquisitions.

Author Bio – Sujain Thomas is a writer and SEO expert. Nowadays Sujain manages and writes for Flosum.com. Her primary focus is on “Salesforce DX”. She is responsible for building content that helps IT professionals learn to speak each other’s highly specialized languages.

Previous post Travel in Style: 5 Kinds of Luggage for Your Business Trip

Next post Facts To Know About Heavy Duty Tarp

Managerial Mistakes: 5 Mistakes to Avoid When Managing a Remote Team

How to Ensure Safety and Mitigate Risks in Your Workplace