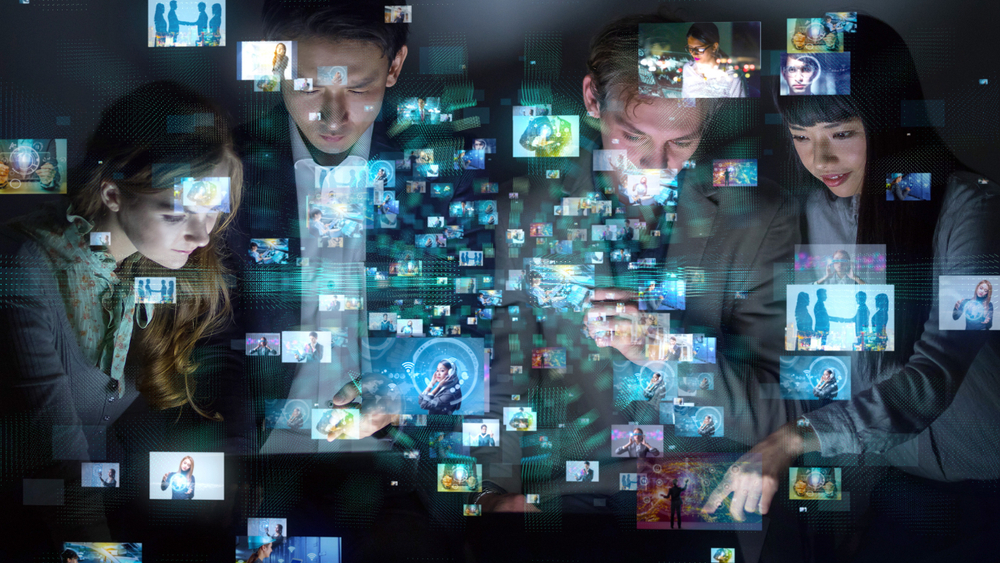 Developing positive relationships with your clients and customers is obviously an essential - if not vital - part of making a business successful and sustainable. People like to feel that... 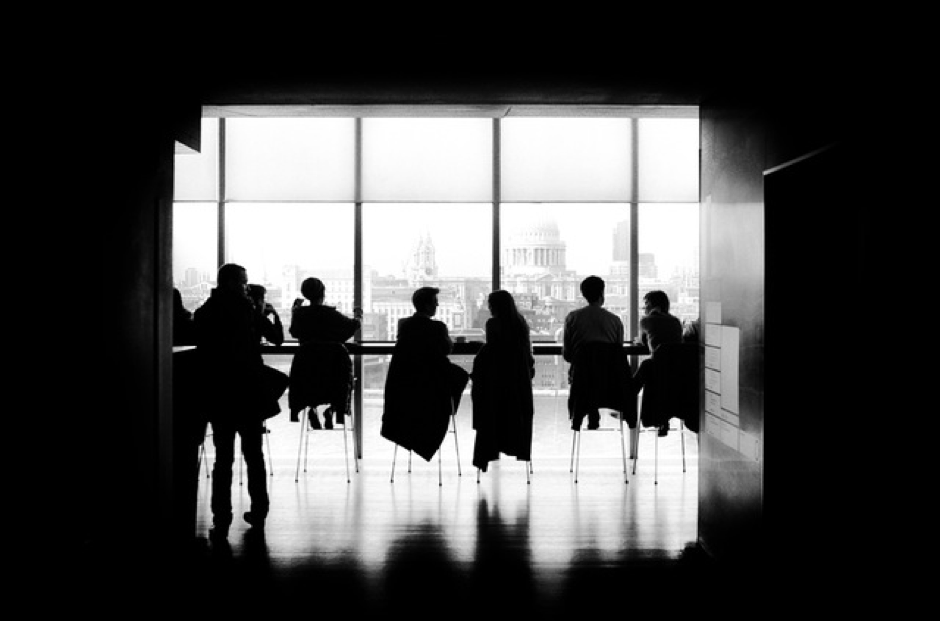 The Internet has made it easier than ever to build up networks and connections with new people and audiences. But the truth is, it only gives you so much. The... 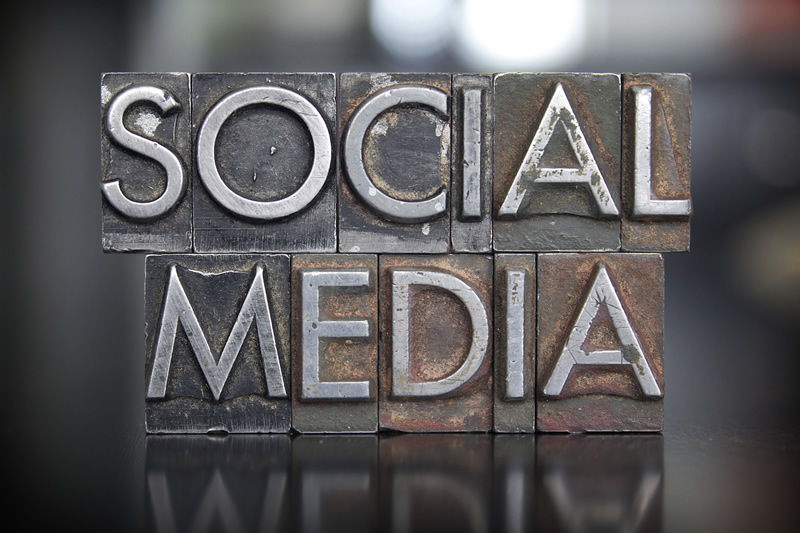 Running a business? Creating an online presence for it is a must these days. And for that, you need a proper website. That’s the basic thing that your business needs....

Part 1 - One of the best ways of understanding precisely how your enterprise social network is being used is to visualize the activity using a social graph. [youtube http://www.youtube.com/watch?v=s6PIyHUl-U4?list=PLf6OabJ_9hzu-aQ-OUPCvHBgdibJFYbO9]...
[ted id=852]
[slideshare id=7284490&doc=thebusinessvalueinsocialnetworks-cuny-110316115047-phpapp02]   Social networks are everywhere. In fact you are probably reading this message on one right now. As these systems continue to reach into the very fabric of...
Great video that depicts an actual project completed by Wendy Drexler's (@WendyDrexler) high school students! [youtube=http://www.youtube.com/watch?v=XwM4ieFOotA]
Great resource from Stephen Downes Social network technologies are reforming the way we communicate with each other inside and outside our learning environments. In this presentation, Stephen Downes offers an...